On-Beat / Off-Beat? Why?
Why is Cuban music is meant to be danced to?
FOLLOW US
ALSO ON:
Articles
43 min read

On-Beat / Off-Beat? Are you on time when you dance?

We have all in our lives as apprentice dancers heard at least once:

Is it true, is it not? Does that even make sense?

Before giving a concrete answer, let’s come back to the definition of beat, of off-beat, what On 1 – On 2 is. We will make a small reminder of the different musical styles that we can dance in party.

We give several names to the “time signature“ often misused elsewhere: the pulse, beat, tempo, rhythm … What are we really talking about?

In fact time signature is a unit of measurement, it is the duration between two beats or pulses. just like the heart of music. It allows us to count/measure the music so that we can interact with it.

It is therefore important not to confuse time and beat. One is a duration when the other is the production of a sound action.

Tempo is the speed at which the music is played. It is often measured in BPM in modern music (Beat per minute). This term can be replaced by frequency.

Finally the rhythm is a little bit the fusion of all this. It is a sequence of “movements” (notes, strokes, events …) repeated with a certain periodicity (often 8 beats or 2×4 beats in salsa) and a certain speed (tempo). We can talk about rhythm in dance, nature, sports, reading, movies… 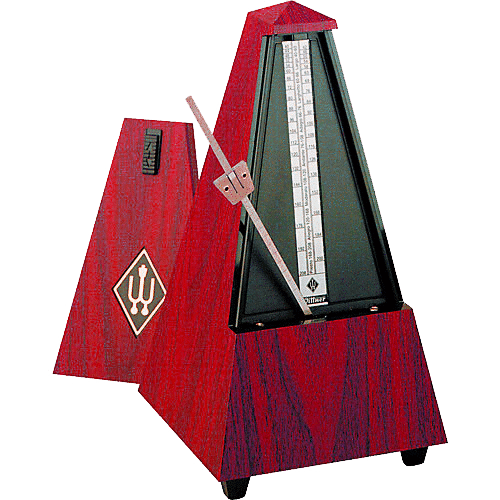 As our heart is also weak beats, we will come back to this later.

As its name suggests, off-beats go against beat. It respects the same tempo but will be positioned right in the middle of the interval between two strong beats or pulses.

To put it simply, the stong beats are centimeters and the off-beats are half-centimeters.

The beat and the off-beat will be more or less marked by the main instruments of the rhythm (percussion, bass, piano…). This will make it possible to define the strong and weak beats, whether they are on-beat or off-beat.

In “modern” music (Pop, Folk, Rock, Urban…), the musical structure is written in such a way that the strong beat is synchronous with the pulse. The reason is to make listening easier and to be appreciated by the greatest number of people (popular music).

Attention this is not the case in all Cuban music and certainly not in other musical genres.

It is a vocabulary that was developed in the United States when Cuban music was imported, when Salsa was codified in the line/mambo or “portorican”. This terminology will rarely or never be used in Cuban Salsa.

¿Porque me hablas de On 2 si es a contratiempo?
Why are you telling me about On 2 if it’s off beat?

As you know, Cuban music derives much of its origins from Africa. In addition to rhythm, Cuba has inherited another cultural facet that is oral transmission. This can also be observed in music and dance, where learning focuses on the senses such as hearing.
There are several reasons for this, but above all it has allowed the development of an “innate” sense of rhythm.

In the Occident the pedagogical approach is different. Culturally, learning is not done in a sensory way but in a cognitive way. We need to write, to reflect in order to understand, it is difficult for us to accept a certain feeling.
As a result, we need precision of detail and time to assimilate it. This is why the subdivision of time signature has been done in such a precise but above all numerical way. This transcription also makes it possible to create compositions and choreography of great complexity.

Let us return to our ” Salsa ” (music) or ” Casino ” (dance). In this musical genre, the accounts we use in a popular way make no distinction between beat and off beat. The beats will often be strong beats and the offbeats will often be weak beats. Beware this is not an absolute rule!

When should we dance on the beat or off-beat? Is there a rule?

It’s one of the rare cases but there is a rule, it depends on the music? Lol
So unclear? Not as much as that, it all depends on your knowledge of music, of the music itself, not forgetting your hearing.

In short, there are certain music and to go further, certain musical forms that will reinforce the offbeats.  They will then be strong beats contrary to what we said above.

Let’s talk about music, there are instruments in orchestral composition (percussion, brass, strings…) that make this “strong” offbeat very audible.

As I said in Son Cubano, we will be able to find a offbeat very marked by certain instruments:

– The Bass: the bass line will be regularly off beat and syncopated.
– La Tumbadora (congas) : will score a double open stroke during the “main” off-beat of the Tumbao / Marcha (main rhythm of the Son to the congas)

Since the offbeat is strongly marked in this musical style it is easier to understand why it is danced on this particular moment of the music. The phrase in our introduction, “dancing in off-beat is more musical”, is accurate in this case.

Although danced differently, line salsa or “portorican” dancers mostly dance on Son Cubano or Mambo musics ( whose musical structure is based on Son with a higher Tempo). It is therefore natural for them to dance On-2.
(Be careful it is not because they dance on the same time that they mark it in the same way, but it may be the subject of another article 😛 )

Not all sounds are forcibly marked intensely on the offbeat.
One can thus find arrangements of El Manisero where the bass line is on time. So if we dance on the Tumbao we can be on the off beat and on time if we follow the bass line.

In this case, the dancer makes the choice of which instrument he wants to put forward, or to follow the one that touches him the most.

Besides, a perfect exercise will be to try to identify the instruments and their placement in relation to time.
This work that I do with my students is formative for musical listening and improvisation. 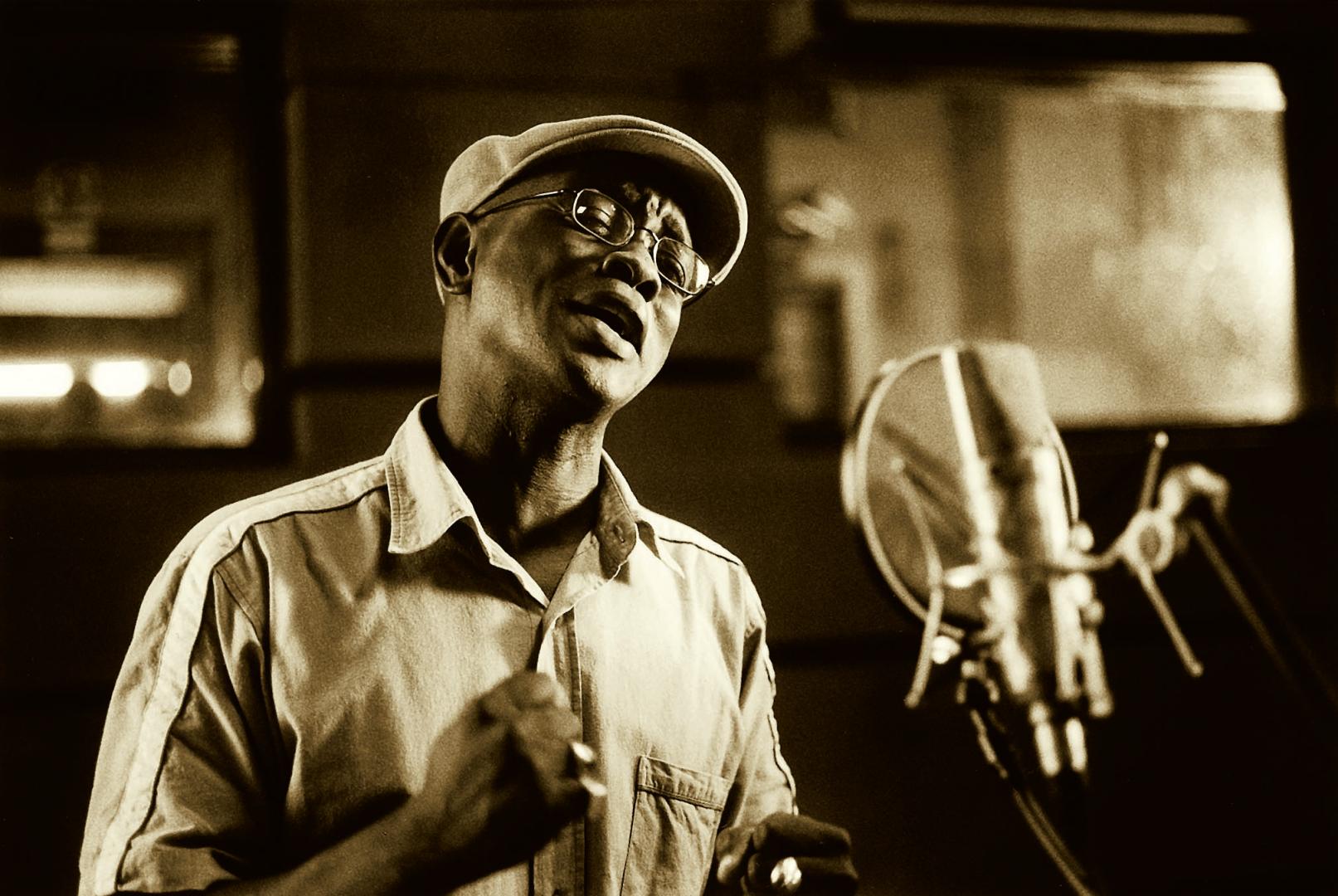 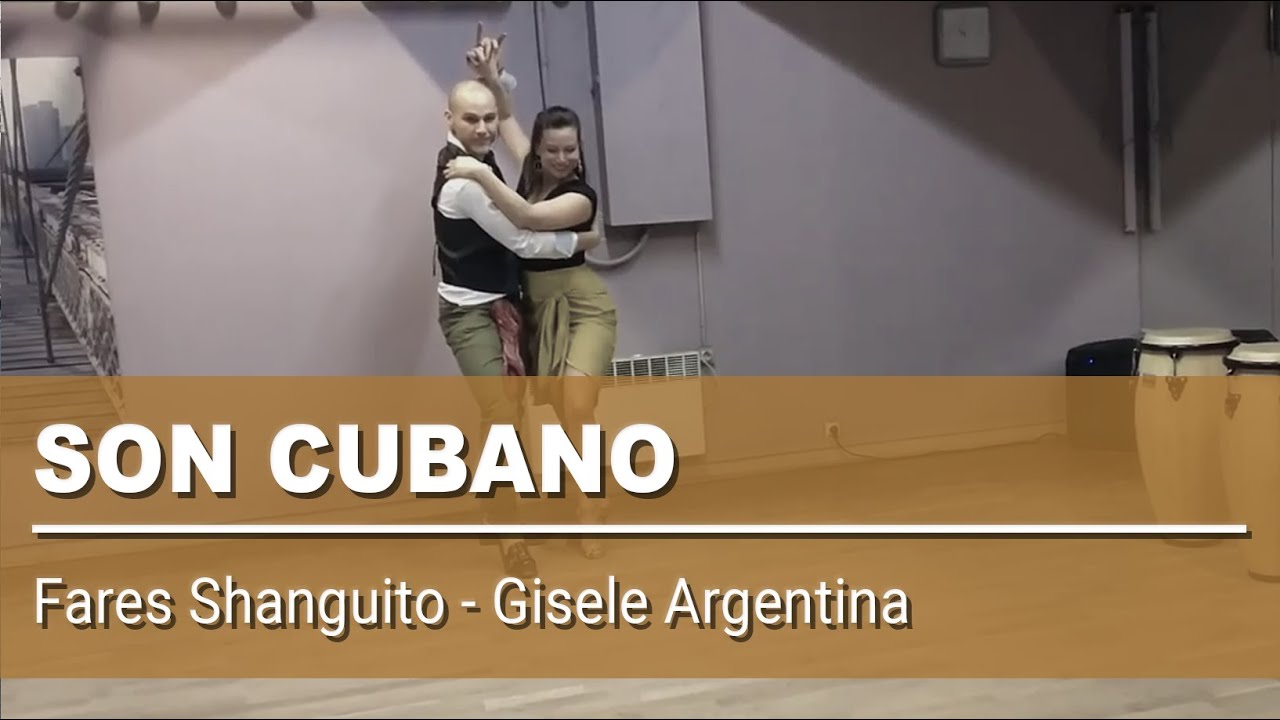 Other musical genres such as Songo will favor the pace often on time to make it easier to dance. One can take the example of some pieces of Los Van Van where Samuel Formell (on the Timbales) will mark the strong beats on the bass drum or the bass. Nevertheless, he and the other instrumentalists will have fun with the offbeats and syncopations to give even more depth and swing to the piece.

In Songo (one of the branches of Timba), there are 6 main rhythm movements created by Changuito Luis Quintana (photo). Among these, some will strongly mark the time, and others the counter-time or even the syncopation.

Changuito will be able to change rhythm within the same composition. If you have the ear, you will be able to switch from beat to offbeat and improvise on syncopations. The music is alive and it is from this element that I believe the richness of Cuban music comes! 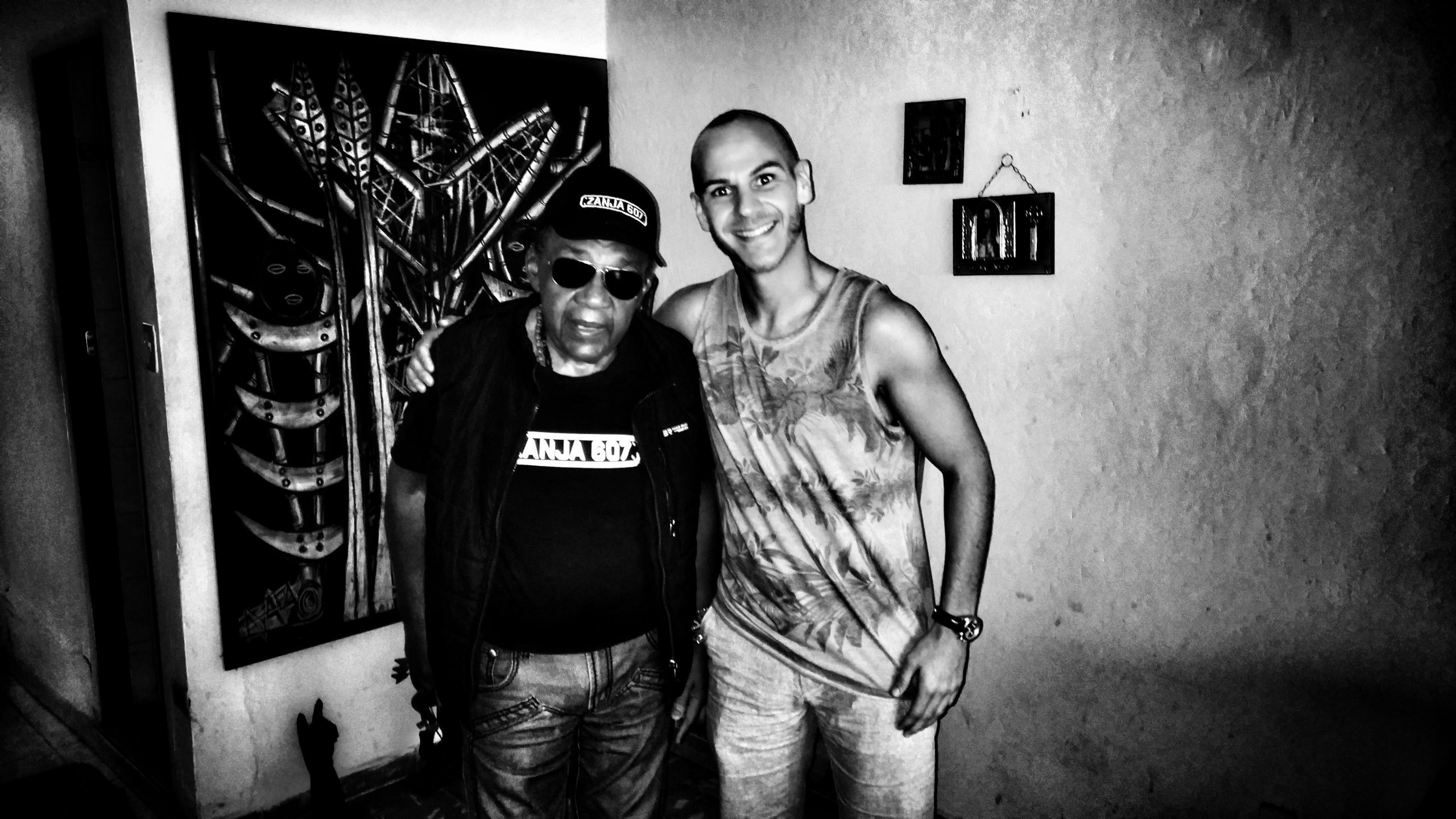 There is no perfect rule to follow except to listen to the music. In your opinion, is there a musical meaning to applying a dance pattern to any music by any means?

Moreover, anything can be done if it is done correctly. However, is there an interest in dancing, for your partner and for yourself?

Personally I would not dance Cuban Son on Hip-Hop. Even if I transpose this correctly on a rhythmic level, is it interesting to do?
On the other hand, doing Hip-Hop on Reggaeton for example is very good because the music has the same type of musical structure and the same spirit.

Everything can be mixed but the result of this recipe is not always good. Finally, find your own recipe of sauce (Salsa) as long as it is good!
What do you say, I would be really interested to have your point of view. For that do not hesitate to comment on facebook to write me on
fares.shanguito@bailacubano.com
or in our contact section

GET STARTED WITH YOUR FIRST COURSE!

After theory, let’s move on to practice. A tiempo o Contra Tiempo the important thing is to dance!
GUIROOOOOO !

How can I make rapid progress in dance?